The Best Restaurants in London

A number of South Indian dishes are served at Cinnamon Club
While the acclaimed Cinnamon Club isn’t strictly a South Indian restaurant, its menu includes plenty of fish and seafood curries, as well as other plates featuring southern flavors. To begin your culinary tour of the region, start with Malabari mussel and date pickle on toasted brioche before opting for spice-crusted halibut with tomato tamarind sauce and ginger jaggery pickle. this is one of The Best Restaurants in London 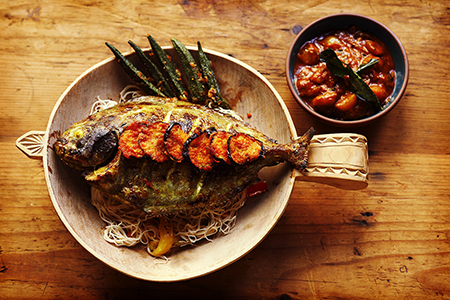 Heart of the city